Apple is hosting its annual media event on September 12, where we should see the company announce not one, but three new iPhones. 9to5Mac reports exclusively that we'll be introduced to the new 5.8-inch and 6.5-inch OLED iPhones which will be branded as the iPhone XS. 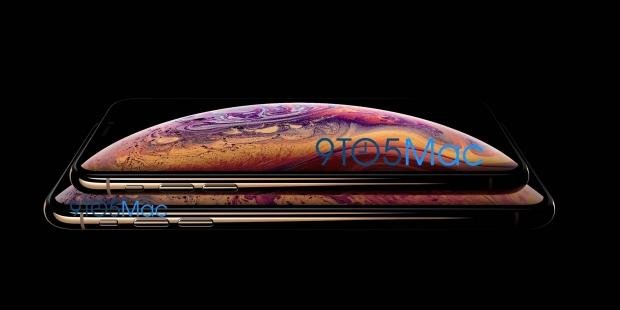 9to5Mac is the source behind the new iPhone XS name, with the outlet reporting: "We also believe iPhone XS will come in a new gold color option not previously offered on the new design. Apple leaked its own gold version of the iPhone X through the FCC, but it has not been available to purchase".

The new iPhone XS in its 6.5-inch form will be the largest iPhone ever released, and will reportedly come in gold for the first time. The new OLED screens should bump Apple up to near, or at the very top of the mobile display game. 9to5Mac is also expecting Apple to unveil the new Apple Watch Series 4 on the same day, and I'm sure we'll see other surprises on September 12, too.