Ubisoft has debuted their final DLC for Far Cry 5, this time round though we are being taken to 7 different cinematic scenarios in Far Cry 5: Dead Living Zombies.

Far Cry 5: Dead Living Zombies will be taking players through Guy Marvel's 7 different cinematic movie scenarios that have been spliced with zombies. Each of the maps have been made in the Far Cry 5's Arcade Editor and players will be fighting waves of zombies in hopes of destroying each of the mutation stations and preventing a global zombie outbreak. After each of the scenarios are beaten, players will receive a new mode titled "Score Attack" and if players receive a 3-star rating in the scenario their weapons can be used in the main story mode.

The Dead Living DLC has been set at a price point of $7 but will be free to those who have already purchased the Far Cry 5 Season Pass. For more information regarding the DLC visit the official Far Cry 5: Dead Living Zombies website page here. 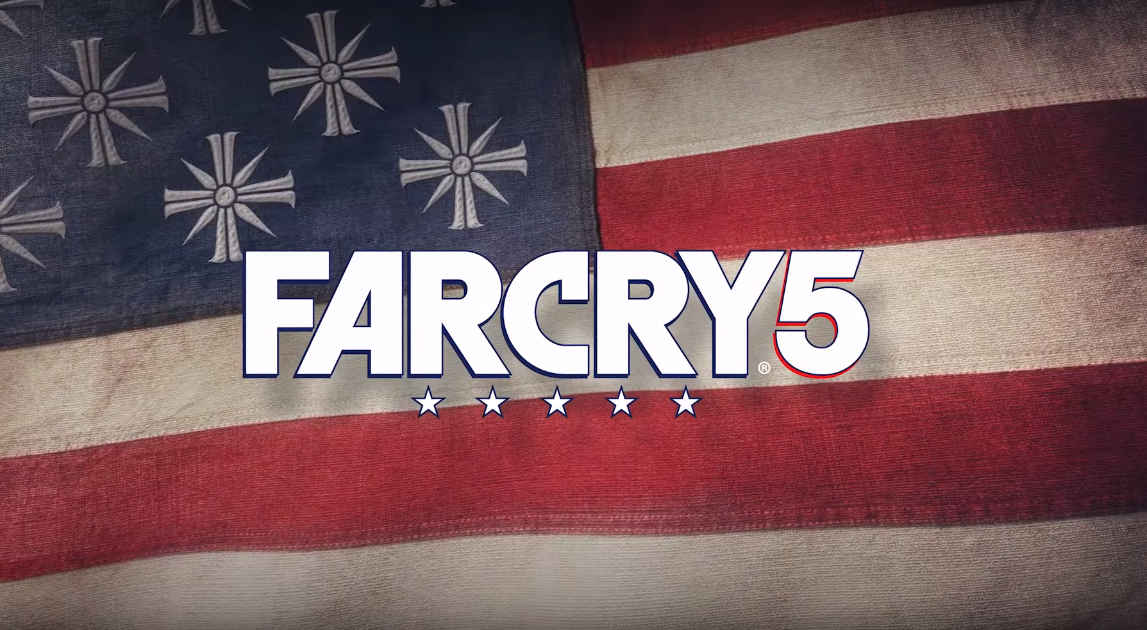