If you are a Shovel Knight fan, there is no doubt you were disappointed when you saw Shovel Knight as an assist trophy in the new Super Smash Bros. Ultimate. Now with zero chance for Shovel Knight to be a playable character in Smash Ultimate, Yacht Club Games have instead decided to bring Smash to Shovel Knight.

Yacht Club Games have announced the final addition to Shovel Knight: Treasure Trove, introducing Shovel Knight Showdown. Showdown will pit up to 4 local players together, as they can choose their favorite villain or hero from the Shovel Knight series in a race for who can acquire the most gems. "All the classic Shovel Knight characters you know and love are playable, many for the first time ever! Gather your pals for endless multiplayer clashes, or take control of your favorite character and dig into Story Mode." 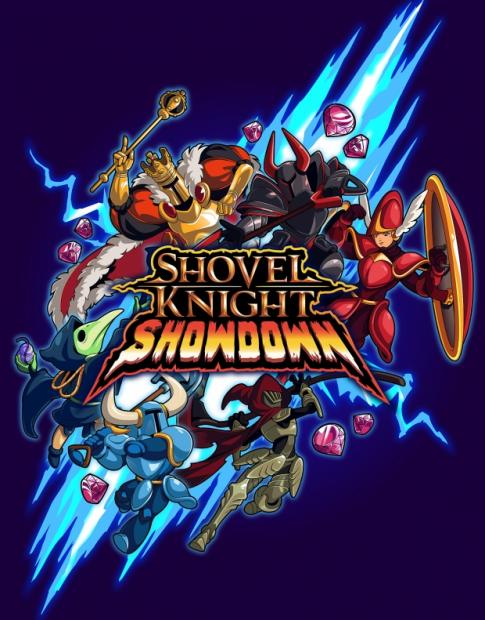