The trailer showcases the new main character in the series, Ichiban Kasuga. Kasuga is also planned to be included within the next big console release of the series.

According to the pre-registration website, if the ballots reach 100,000 everyone that voted will receive a SSR idol Haruka. Yakuza Online is planned for release on iOS, Android and PC this year, no official date has been set as of yet. Players will be glad to know that the title will be free-to-play and will have optional micro transactions. 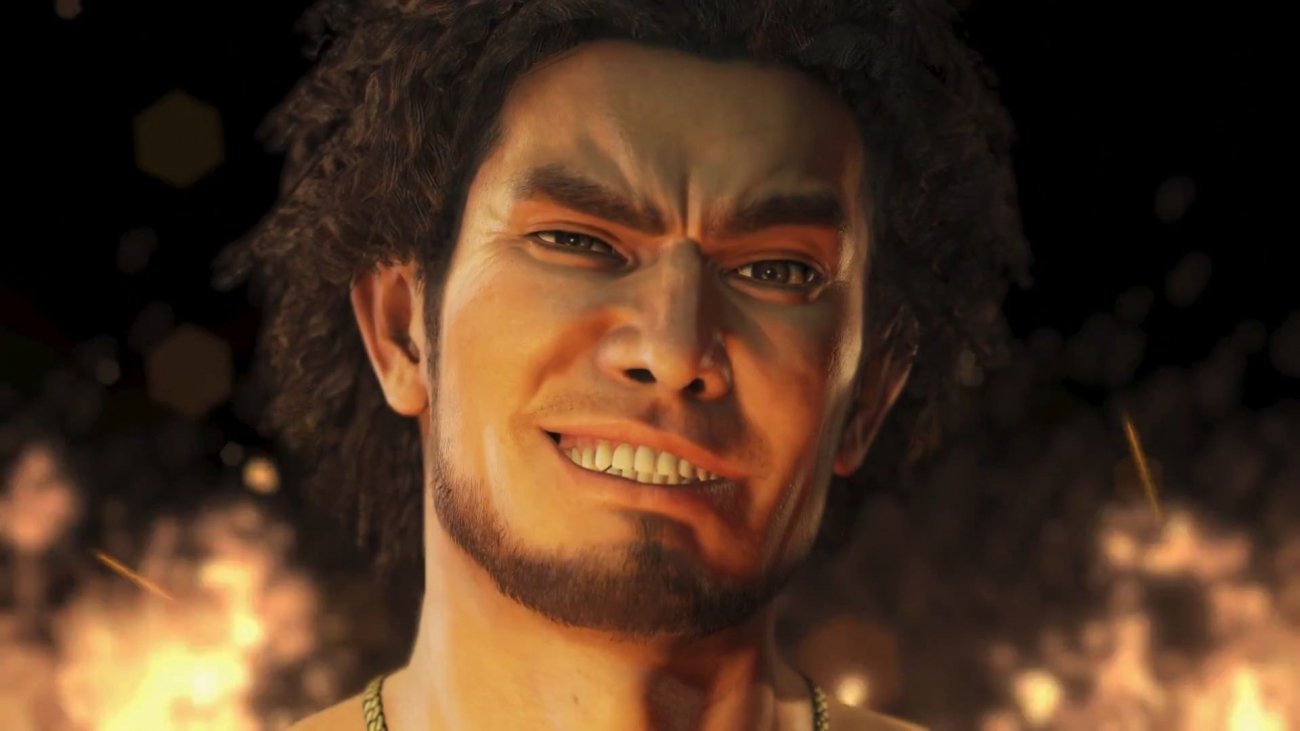