Bandai Namco has revealed the singleplayer storymode for Soulcalibur VI, the publisher has also showcased the DLC character Tira.

Bandai has released a brand new trailer onto their YouTube Channel and it reveals the story mode for the upcoming Soulcalibur VI. The title of the campaign is "Libra of Soul" and showcases to players that they can create their own custom fighter and fight through the campaign "in a quest to stop a new evil mastermind at work to gather Soul Edge shards." 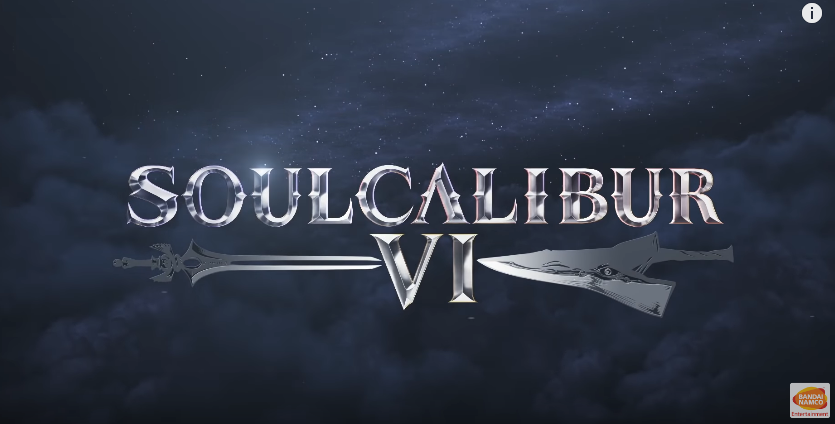