During GamesCom 2018, THQ Nordic, the publisher behind the upcoming Biomutant have released a brand new gameplay trailer for the title.

The trailer doesn't dive into the game but instead showcases to future players the quick fast-paced action that looks like a whole lot of fun. Unfortunately, as much as this trailer would of hyped players, THQ Nordic has announced through a Twitter post that Biomutant is now delayed until the Summer of 2019. Biomutant will be releasing on the Xbox One, PS4 and PC. For more information regarding the title, visit the official Biomutant website here. 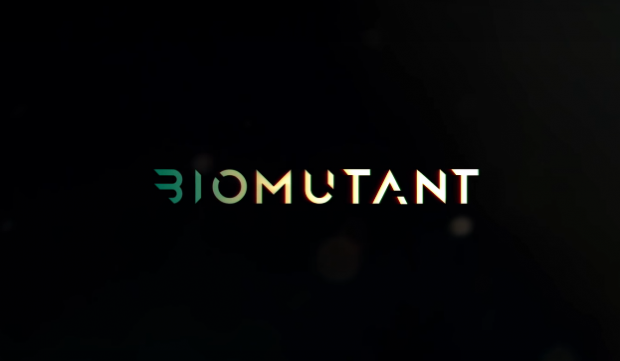