The Initiative, a brand new studio announced by Microsoft back at E3 2018 has seen some new developers join its ranks. Darrell Gallagher, the lead designer has announced that he is already excited to add many talented to developers to the team. 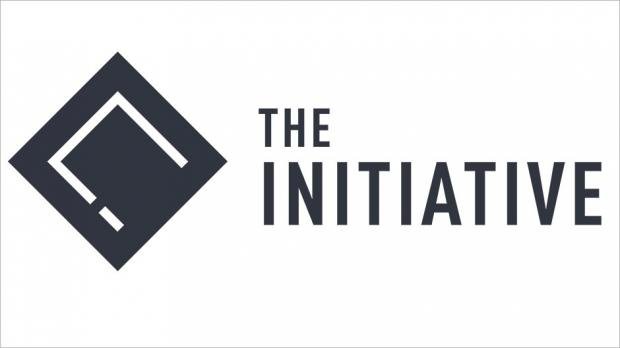 Darrell Gallagher previously worked on titles such as Tomb Raider, Deus Ex & Hitman. He also overlooked other massive titles such as Call of Duty, Destiny 2 and Crash Bandicoot: N. Sane Trilogy for Activision. Gallagher announced on his Linkedln and Twitter that numerous big name developers were joining his team at The Initiative. Some of these names included, Brian Westergard who was the Lead Producer/Senior Producer for Rise of the Tomb Raider and also Senior Managing Producer for God of War.

Other developers that were mentioned are Christian Cantamessa, who was the lead writer and designer for Rockstars Red Dead Redemption. More names included: Linsey McQueeny and Daniel Neuburger who worked at Crystal Dynamics with Rise of the Tomb Raider. With many big name developers now joining the ranks of the new studio, it will be very interesting to see what Microsoft's now amazing team will be able to produce under The Initiative brand. For further information about the new studio, visit their official website here. 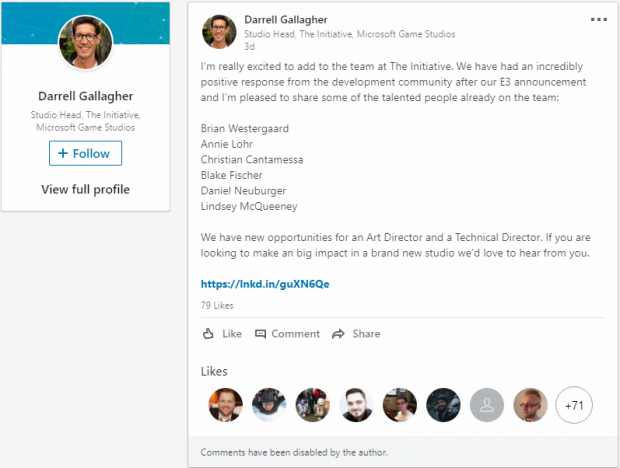