The publisher of basketball simulation franchise NBA 2K has released the first gameplay trailer for their upcoming NBA 2K19. The trailer showcases stars such as LeBron James and Giannis Antetokounmpo.

The trailer only lasts about a minute and is played to Jay Rock's hip-hop beat "Win." throughout the trailer we are not only introduced to stars Giannis Antetokounmpo and LeBron James but we also see numerous other faces, some include: 2018 MVP winner James Harden, Golden State Warriors players Kevin Durant and Stephen Curry and even Toronto Raptors' Kawhi Leonard.

The trailer doesn't reveal any gameplay improvments that are expected when the game when launches in September. It can be expected that 2K Sports will release another trailer sometime soon to reveal what improvements developers Visual Concepts have made. NBA 2K19 is planned for release on September 11th, it will be available on the Xbox One, PS4, PC and Nintendo Switch. In other news about NBA 2K, NBA 2K18 has had over 2 billion games played and over 10 million units sold since it's release, check out that story here. 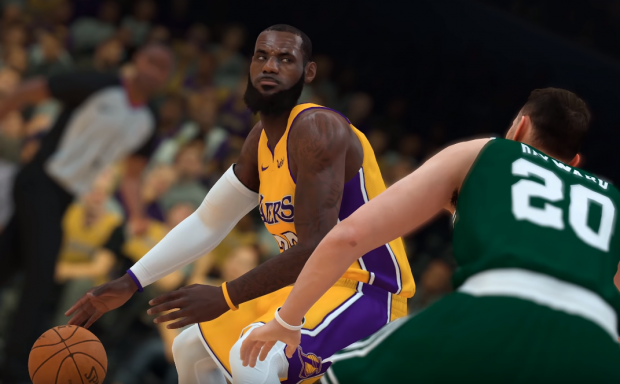