AMD is about to unleash its refreshed and uncompromising Ryzen Threadripper 2000 series CPUs, with the new packaging for the CPUs arriving with a leak by VideoCardz. 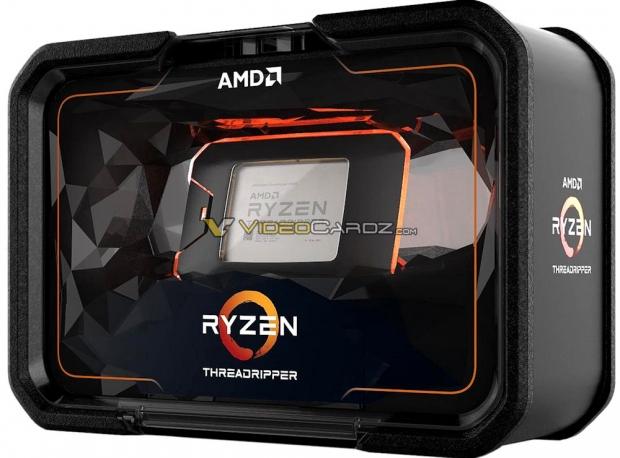 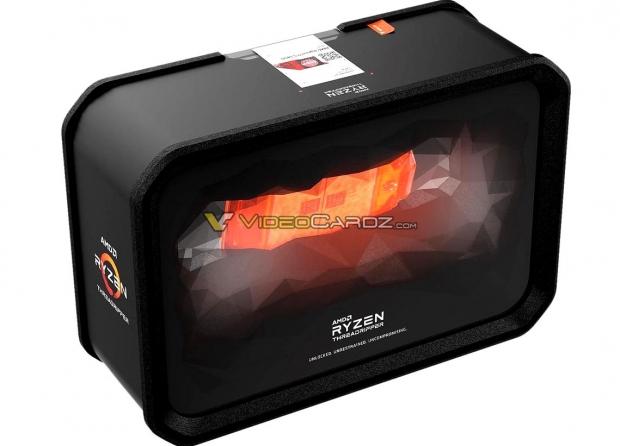 The CPU is surrounded by a polygon-themed mountain that is covered in fire, it's that hardcore. The front of the package opens up to reveal the CPU, with a small shelf where AMD has placed all of the tools, stickers, and manual. On the back, AMD says the new Ryzen Threadripper is "Unlocked. Unrestrained. Uncompromising".