The developer and publisher behind Shadow of the Tomb Raider have taken to the 'Tomb Raider' Twitter account to announce that their title has completed it's final development process.

According to the Twitter post, Shadow of the Tomb Raider has hit "gold" status for development, the title has left the very careful and hardworking hands of Eidos Montreal and now is on the way to manufacturing. The Twitter post shows what seems to be the entire Shadow of the Tombs Raider team, celebrating the completion of their title.

In other news about Shadow of the Tomb Raider, 10 minutes of gameplay footage was released earlier this week, it showcased the games immersion and the biggest hub city ever to ever be made in a Tomb Raider game. Check that out here. 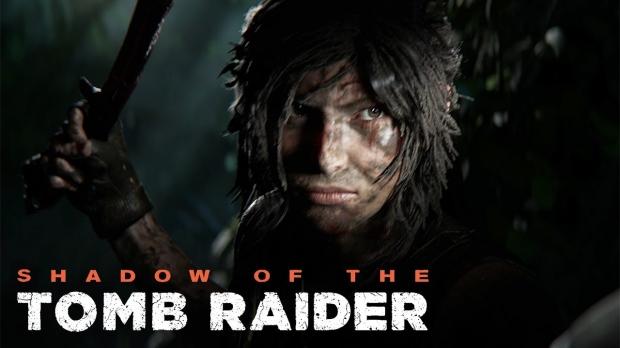