Ninja Theory's visually striking Hellblade: Senua's Sacrifice will soon be fully VR-ready on PC, but the requirements are pretty steep.

Starting July 31, owners of Hellblade can experience Senua's haunting adventure through psychosis in a brand new way: in virtual reality on an Oculus Rift or HTC Vive. Instead of selling the VR edition separately, Ninja Theory is making it available to all existing owners for free--the same goes for anyone who buys it on Steam.

"Now this isn't just an add-on or a DLC, it's the full Hellblade game as a standalone VR experience. It's completely free if you own or buy Hellblade: Senua's Sacrifice on Steam," said Ninja Theory's Commercial Director Dominic Matthews.

But at the same time the VR mode isn't really accessible hardware-wise: it requires an NVIDIA GeForce GTX 1080 at a minimum. Check the official announcement for more details. 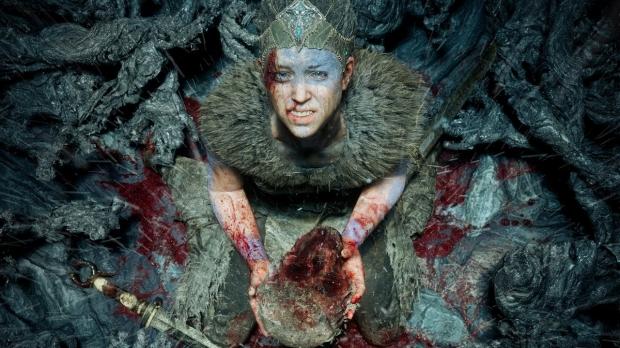