Blizzard has just pushed out the latest update to Overwatch, which unleashes the game's latest character that will really change the entire game: Wrecking Ball.

Hammond is the name of the hamster inside of Wrecking Ball, a character that Blizzard explains escaped from Horizon Lunar Colony and landed in my backyard: the Australian Outback. Hammond landed Down Under, assembled his huge mech, and became Wrecking Ball.

Wrecking Ball is limited to the PTR for now, and will be available to play in the next season.

Wrecking Ball has a bunch of abilities that include: 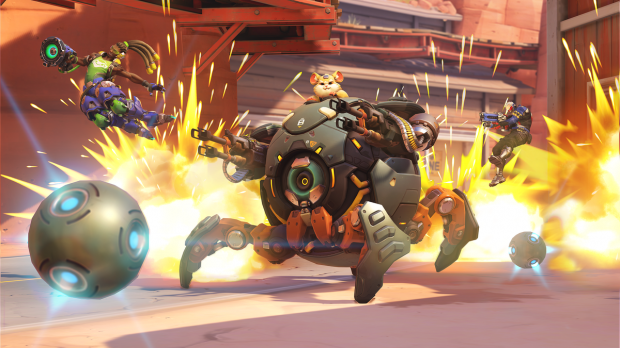