Sonic Mania for the Nintendo Switch was released back in August of last year, since then the games popularity has taken to new heights, with the official Sonic the Hedgehog Twitter page congratulating the achievements it has made.

Players that haven't already picked up Sonic Mania for their Nintendo Switch should know that this 2D Sonic adventure title comes with a solid 60FPS. Accompanied with HD retro-style graphics, Sonic Mania gives players the option to take Knuckles, Tails and Sonic through waves of Dr. Eggman's evil robot army. Players can complete levels that are both classic zones as well as take on brand new bosses.

According to the post by the official Sonic the Hedgehog Twitter page, Sonic Mania Plus has now taken 1st place as the highest-rated Sonic game released in 25 years. Reviewing websites such as Dualshockers, Nintendo Life, Gamespot, EGM, CG Magazine and GamesSpace all gave the title 9/10, this then resulted in Metascore giving a whopping 90 for the Nintendo Switch release. If you are interested in checking out more about Sonic Mania or want to pick it up for your Nintendo Switch visit the official Nintendo Switch store listing here. 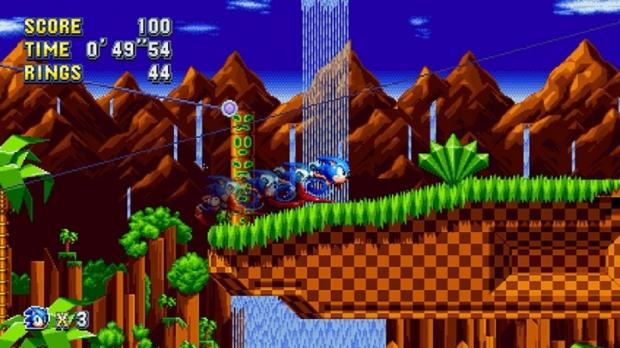