EA has released the patch notes for the latest update coming to Star Wars Battlefront II, the developer has posted on the Battlefront forums showcasing the route they will be taking with the patch priorities. 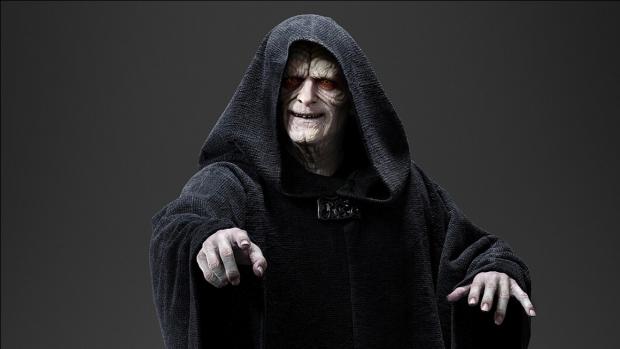 EA DICE discusses on the forum post the severity of the problems they are facing and which options they are going to be taking in terms of either hotfixes or client side fixes. The post says that developer has performed hotfixes to their side of the game, these will only be a small amount of data to download or will require no download at all. This will only be happening for problems with "high priority", the hard stutter issue that players have been facing has been classified as "high priority" as well as the notification spam from challenges menu. Both of these issues have now been fixed and rolled out into the live game.

Furthermore, EA has decided to remove Emperor Palatine, they have pressed the "Kill Switch" button for him and he will be removed from the game until a hotfix can be deployed. EA has said "We don't take this decision lightly, but we feel it is in the best interest for everyone until a fix can be deployed." EA doesn't discuss why they have removed the Emperor but do say that once a hotfix has passed Origins certification process it will be rolled out to 1st party platforms (PC and Sony). If you are interested in the official forum post visit it here.