Nintendo delved into the mobile market with another title Super Mario Run back in September 2016, since then the title has gone wild, just now passing a massive total worldwide revenue of $60 million. 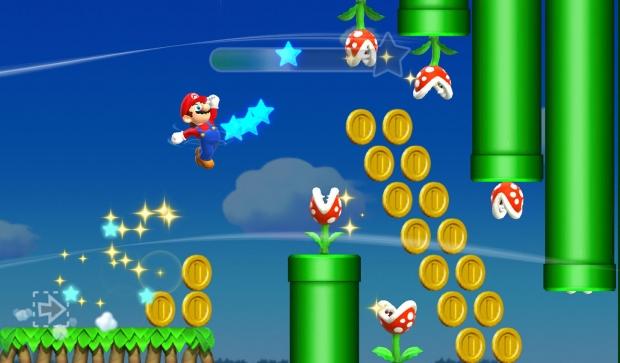 According to Sensor Tower, a mobile store marketing intelligence website, the App Store is 77% of all income revenue from Super Mario Run. This is mainly due to Nintendo releasing it on the App Store six months before releasing it on the Google Play Store, the Google Play Store now sits at around 35% with a slight shift in the market earlier this year.

Sensor Tower also reports that from a geographical stand-point, 43% of the players that enjoy Super Mario Run and contribute to the revenue are located in the United States, while only 17% are from Japan. For more information visit the Sensor Tower website here.