2K Games has revealed a decent amount of information for the upcoming WWE 2K19, the publisher has showcased the games special editions as well as the titles release date.

According to the announcement, fans of the series will have a choice between two editions when purchasing the game. Firstly, the WWE 2K19 Deluxe Edition will give players access to the full-game, special packaging, the games Season Pass, pre-order digital content and the Collector's Edition digital content.

The WWE 2K19 Collector's Edition will be including the full-game, all content from the Deluxe Edition, plus "exclusive and rare collectibles" and a limited edition WWE SuperCard content. Currently, WWE 2K19 is planned for release on Xbox One, PlayStation 4 and PC. WWE 2K18 first released on the other platforms then came to the Switch some months after. So in regards to WWE 2K19, we could expect a release on the Nintendo Switch maybe some months down the track after the initial debut on October 9th. 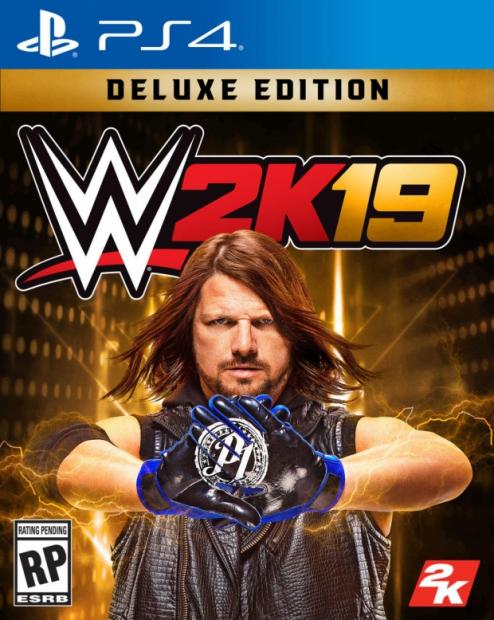