Nintendo will be adding to their Arcade Archieves series tomorrow with a new release, the original Donkey Kong will be coming to the Nintendo Switch as a surprise.

Back in September of last year it was announced that Hamster formed a partnership with Nintendo to bring classic arcades titles to the Nintendo Switch. According to Nintendo Everything, they have confirmation through a Nintendo Download press release for Europe that the next title on the list is Donkey Kong.

The post continues by saying that Arcade Archives Donkey Kong will be costing $7.99 and will come with both early versions of the title and later ones. 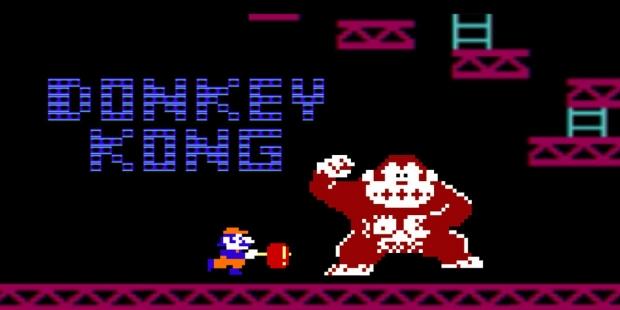