E3 2018 - Bethesda has announced during their E3 presentation that Prey will be receiving a brand new DLC, everyone prepare for a crash landing into the moon.

Mooncrash will be featuring four new modes, Story Mode, Survival Mode, New Game+ and a multiplayer. As you can imagine, Story Mode is for those players that wish to jump into the games story line, Survival Mode is for players that want to indulge in a hardcore survival experience that will include numerous difficulties such as oxygen levels and bleed status. New Game+ is also quite self explanatory, a much harder experience overall.

The DLC will be completely free and will also be featuring a new multiplayer mode as well. Players will be able to jump into "Typhon Hunter" and step into the shoes of minic's which can then take form as objects, much like a more polished and complicated prop hunt.

Here is a short description of the new DLC that is already released: "Mooncrash, fight overwhelming odds to escape the secret TranStar moon base where the enemies you encounter, the hazards you face, the goals you complete, and the loot you collect are different each time you play. With changing environments as dangerous as they are dynamic, multiple unlockable characters each with their own set of specialized and upgradable skills, and Typhon threats armed with a unique array of deadly characteristics, the Mooncrash campaign for Prey will offer a fun, infinitely replayable challenge to test even the most skilled players. For players new to Prey, there's Prey: Digital Deluxe, which includes both Prey and Prey: Mooncrash." 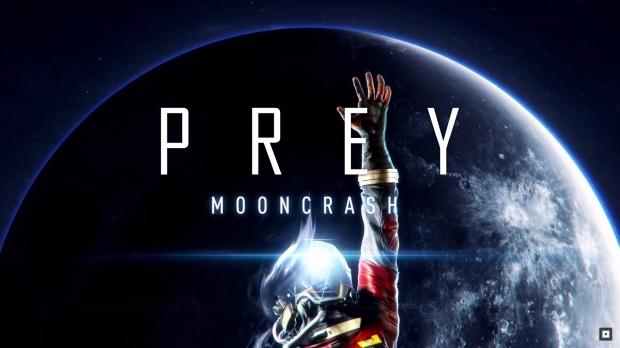