E3 2018 - Bethesda has announced that the popular Fallout Shelter has arrived on the Nintendo Switch and PS4, providing shelter for those in need to build it. 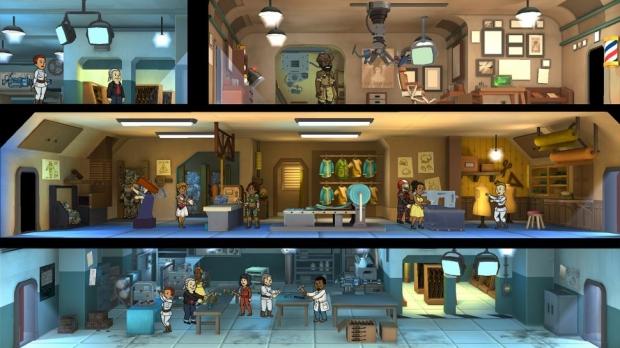 Back at E3 2015, Bethesda announced Fallout Shelter and once it was released it was quite the hit. Originally a fun project for Bethesda, fans took to the mobile edition the second it was released and now the app has been converted for Nintendo Switch users as well as PS4 players.

Todd Howard, Bethesda's game director announced that Fallout Shelter has been downloaded more than 120 million times, this number is actually higher than all of Bethesda's previous titles combined.

Fallout Shelter for the Nintendo Switch and PS4 has been made available right now, best of luck building and surviving!