We've known that Bethesda Game Studios has been working on The Elder Scrolls VI for a while now, and that it's one of the studios "big and crazy games" it currently has in development. BGS' Todd Howard didn't reveal any exact details about TES VI, nor did the trailer confirm an actual setting, but the game could take place in the Breton's homeland of High Rock, which is known for its mountain ranges.

Considering The Elder Scrolls VI is behind Bethesda's new IP Starfield, it may not release for quite some time...but it's definitely happening. 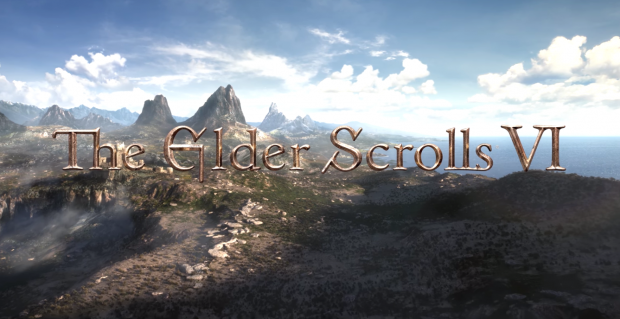