Microsoft has delayed Crackdown 3 into 2019, sources say, corroborating past reports. 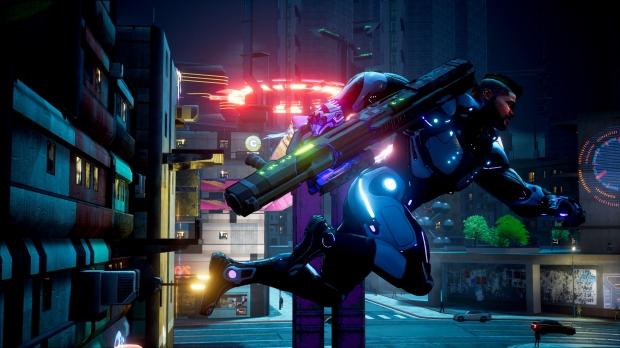 Xbox gamers may be in for big disappointment this E3 season: Crackdown 3 has been pushed back into next year, two sources familiar with the matter told Kotaku's Jason Schreier. Originally announced in 2014, Crackdown 3 was due out in 2017 alongside Microsoft's beefy Xbox One X console, and then delayed into Spring 2018--which has technically passed.

Crackdown 3 will be powered by Microsoft's Azure cloud technology to assist with the demanding gameplay, which includes destructible environments and multiplayer. Developer Sumo Digital and its partnered studios will reportedly need more time to polish and shore up the game's rough edges. On the plus side Crackdown 3 sounds pretty ambitious. The game should launch as part of the Xbox Game Pass and is a Play Anywhere game on console and PC.

This delay makes Microsoft's already-shaky first-party games lineup even more fragile, but hopefully the games-maker will announce at least some new titles at their E3 press conference on Sunday, June 10 at 4PM EST.