The original Crackdown was a total blast on the original Xbox, so with the hype building around Crackdown 3, our excitement could be cracked down upon if the latest rumors of a new delay are true. 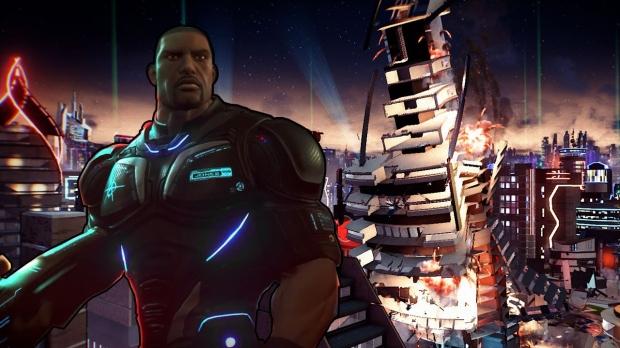 There have been some posts on Reddit that Amazon Spain has canceled pre-orders of Crackdown 3, but nothing has been confirmed just yet. Windows Central's Jez Corden tweeted as well, where he said: "Delayed out of 2018 is my guess, based on what I've been hearing from a few places. But who knows, gonna ask MS for comment".

This isn't the first delay for Crackdown 3, but if it is... a 2019 release is a big disappointment.