State of Decay 2 has only been out for two weeks and since then the player base for the Microsoft title has grown past 2 million players. 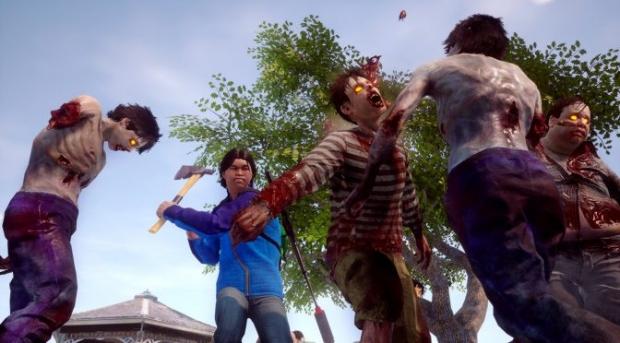 A press release that was debuted by Undead Labs and Microsoft has revealed that the recently release title has reached this huge achievement of 2 million+ players. The press release also revealed that players have slain close to 2 billion zombies, 121,000 community stories have been completed and that the average player survives 3 days on average.

State of Decay 2 recently received a update, it was quite substantial coming in at a massive 20GB. The title has already sold more than 2 million units and for those that are interested in attempting to survive State of Decay 2 is available on the Xbox One and PC.