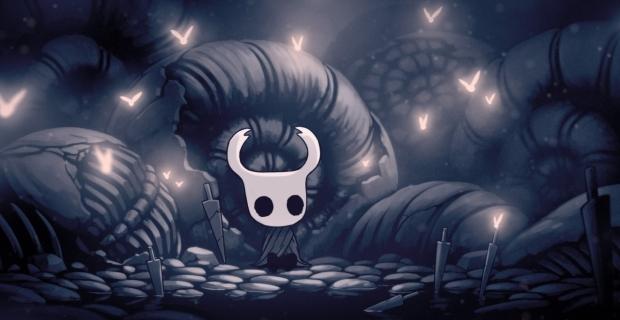 According to a post found on the /r/NintendoSwitch subreddit, Redditor 'Rekkore' has said that he/she has received a survey email from Team Cherry Red asking for confirmation on region location and also saying "We're close to being done with the Nintendo Switch version, but first! We need to find out what region you're in, so we can organise the correct region key for you to download your copy."

Judging from the email that has been sent out we can assume that Hollow Knight could roughly be arriving on the Nintendo Switch in about a month or so. Rekkore has said that for anyone that is backing the project to check their emails so if you have backed Hollow Knight for the Switch definitely don't let that email slip into your 'junk' inbox.