Team Cherry has sat down with Nintendolife at the Bitsummit indie games event in Kyoto Japan, the developers revealed that Hollow Knight for the Switch is "at the finish line" of development. 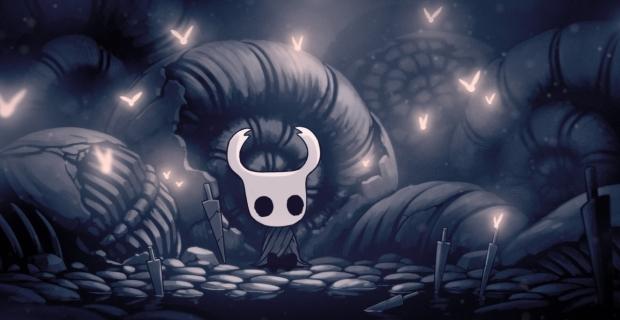 Nintendolife asked quite a few questions to Team Cherry developers William Pellen and Ari Gibson, some of which included when the game is going to be finished and also if it was hard porting the title from PC to the hand-held console.

When Pellen and Gibson was asked when the game would be released on the Nintendo Switch the answer that they gave was "Soon... All we can say it that it's very soon... And we know that we have made people wait but we do think the quality of the product is worth it. The time that we've put into it has made the Switch version the perfect version of Hollow Knight and it really was worth the time we have taken." They both did reveal that the developers "are at the finish line but can't say anything conclusive regarding timing, so until things are rock solid, we have to wait but we know exactly what's going to happen."