Telltale Games has announced that The Wolf Among Us sequel will unfortunately be delayed until 2019, even though the title was expected to be launched later this year.

Telltale Games has posted on their website that this delay is due to "fundamental changes" that have occurred at Telltale after the announcement of the sequel back in last years summer.

The developer has said that this extra time they are giving themselves to work on the title is so they can provide players with an experience that features Telltales "best work." Here is what they had to say "Ultimately our goal is to deliver an experience deserving of the passion you've consistently shown for The Wolf Among Us, and these extra months will give us the time we need to do our best work. We're extremely enthusiastic about how the game is progressing so far, and we can't wait to dig even deeper." 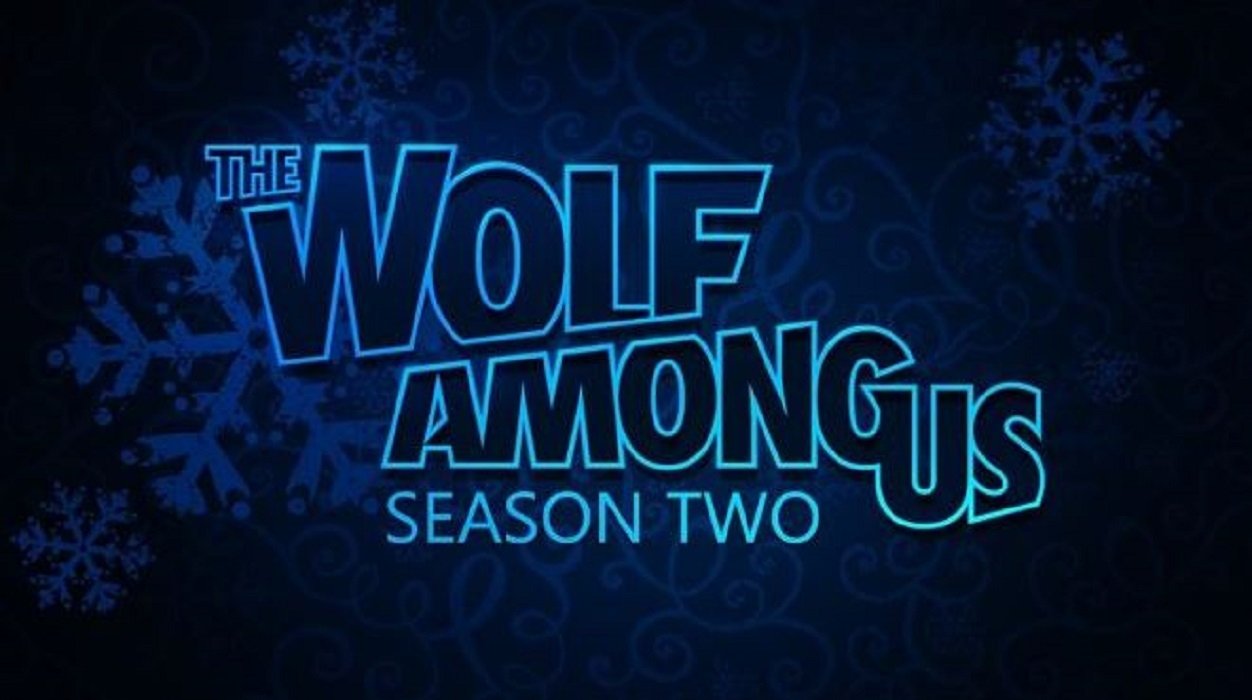