Qualcomm has just unveiled its new Snapdragon 710 processor, which is a slight bump on the Snapdragon 700 series that the co many unveiled earlier in the year. 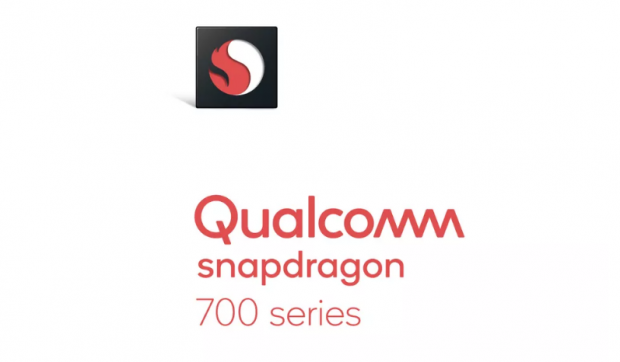 As for the X15 modem we can expect up to 800Mbps over LTE, with the Snapdragon 710 including 10-bit color support as well as it being the first Qualcomm chip to support 4K HDR playback, a first for Snapdragon outside of the flagship 800 series.

Performance wise, Qualcomm is telling us to expect 20% more performance over the Snapdragon 660, while consuming much less power, especially when you're gaming or watching videos. We shouldn't expect the Snapdragon 710 to power the next-gen Galaxy Note 9 or a similar flagship, as this is more of a move for international markets that Qualcomm can push higher-end tech into, without moving into the flagship 800 series offerings.

We should expect Snapdragon 710-powered smartphones in the coming months.