Yesterday we saw that the Cliff Bleszinski's company Boss Key Productions has sadly had to close its doors after the failure of LawBreakers and Radical Heights. As promised in the statement Bleszinski gave yesterday, he has provided fans with a slew of concept art from games that are unreleased.

Starting off Bleszinski's Twitter storm, he reveals a concept art from a title called Dragonflies, Bleszinski describes the title as "Basically you were ninja/samurai in airships riding dragons fighting zombies with friends in a PVE "feudalpunk" setting on floating islands. (the airships = your "aircraft carriers", the dragons = your "planes.")" This idea is quite unique and from the art pieces we can see the idea could of looked incredible if it was brought to life.

The next art piece we have has been titled as DogWalkers, the idea behind this game would have been the players would join in on a multiplayer VR experience inside of a massive mech. What is interesting though, and most likely would of been the staple aspect of this game if it was developed, is that each player controls their own respective part of the mech, requiring teamwork to execute battles effectively. 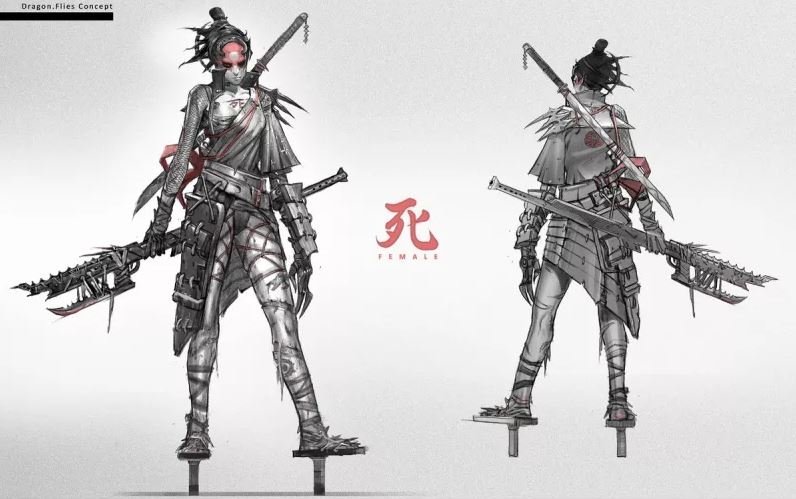 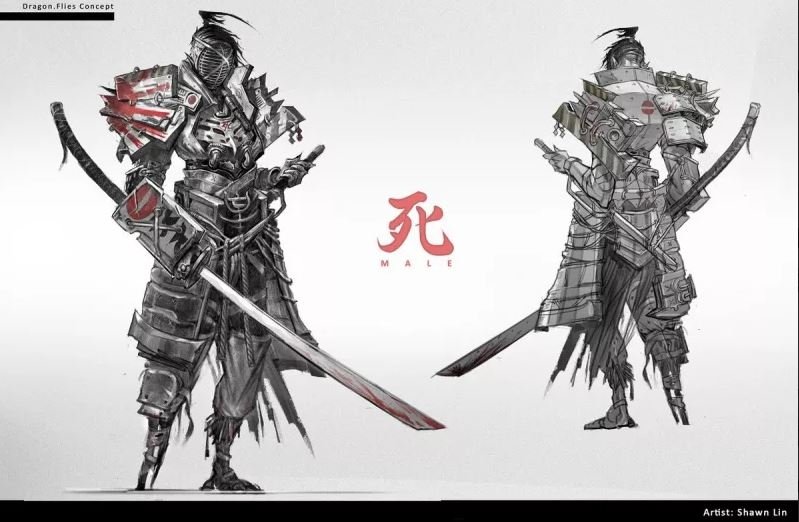 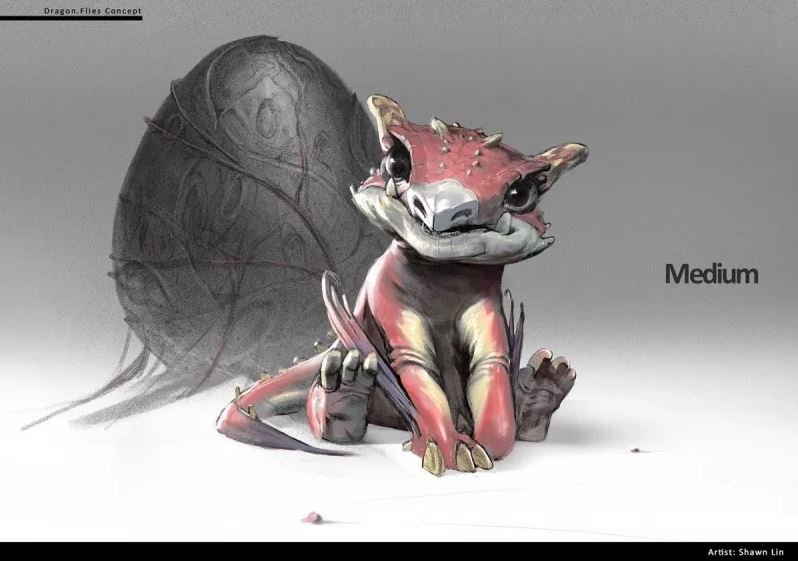 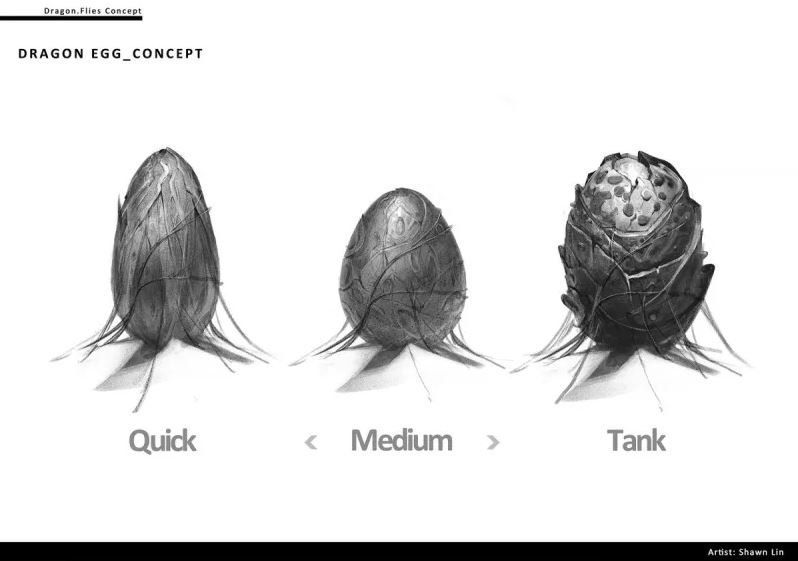 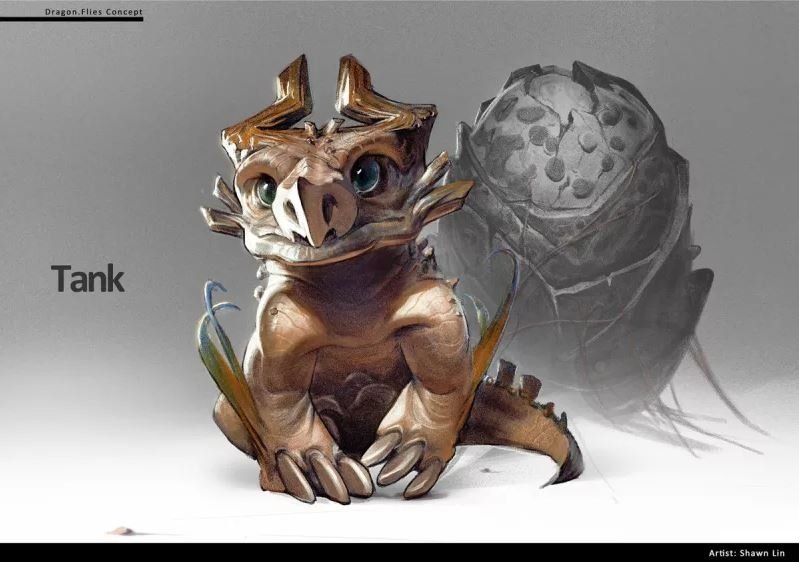 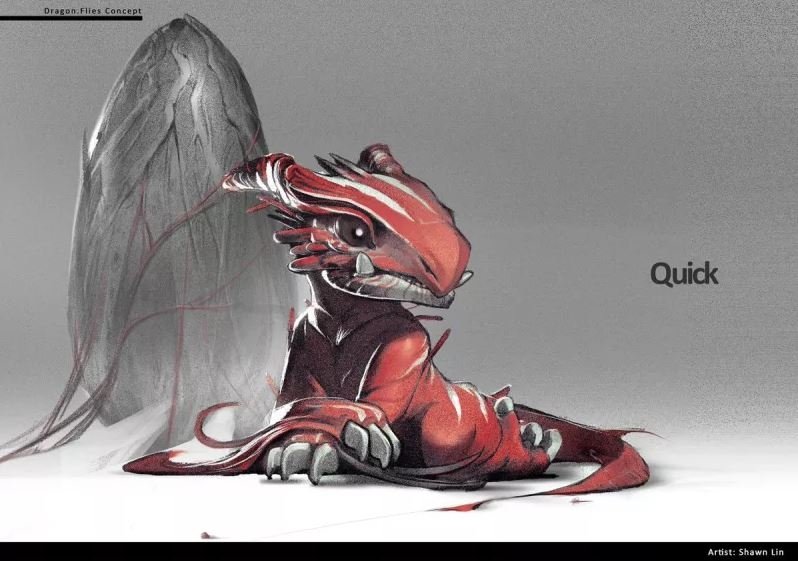 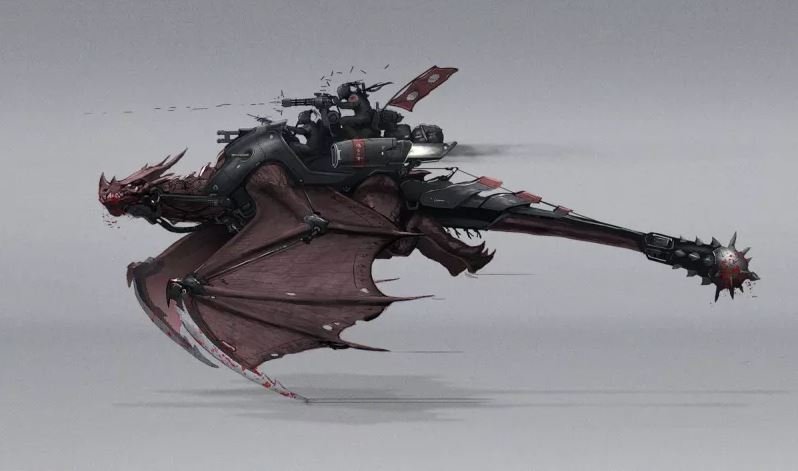 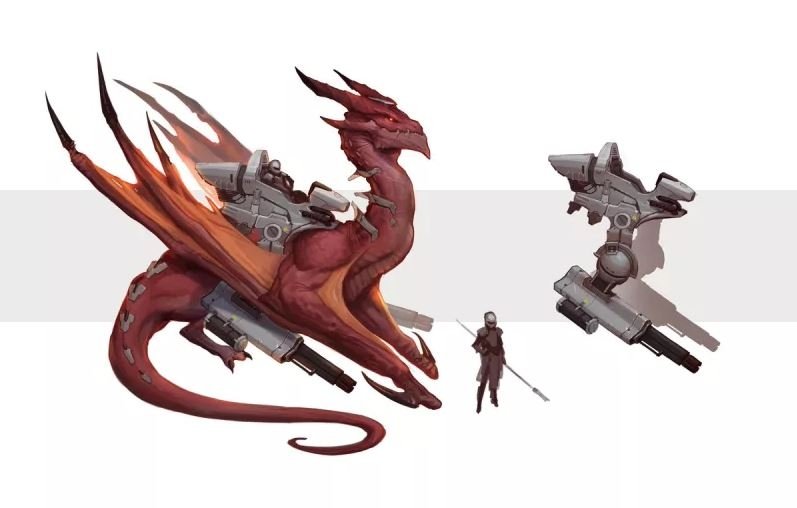 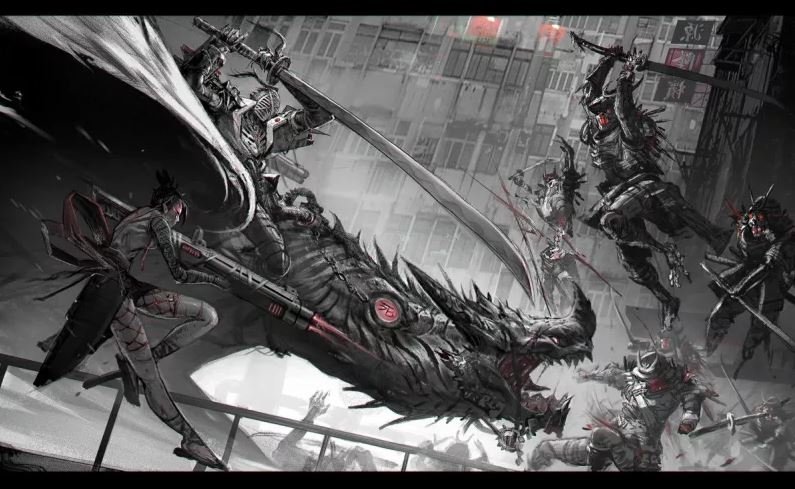