Fortnite players were disappointed to see the 50 vs 50 game mode live a short life before being removed back in December. Now, Epic Games has brought back the game mode for another limited time; jump into the 50 vs 50 matches now! 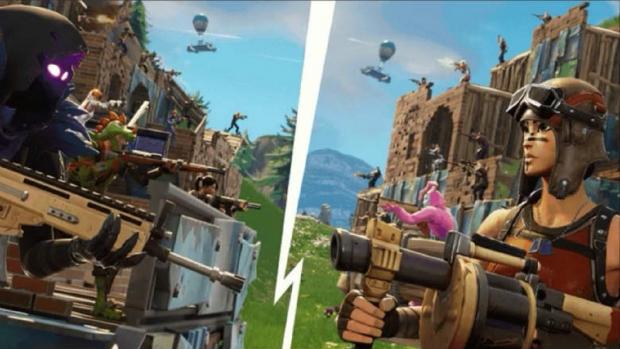 Epic Games has taken to Twitter to announce that the new game mode is making its grand return back to the live servers. The game mode is quite self-explanatory, instead of the 100-player lobby being every man for himself or squads, players will be split cleanly down the middle, placing 50 players on one team and 50 players on another.

50 v 50 V2's main change when compared to the game modes first release is that each team will now have their own respective bus. The two buses will start at opposite ends of the map and travel along the same path, this decision made by Epic Games is in hopes of providing players with a more effective dividing system, to in-turn create a more balanced game mode.