Donkey Kong Country: Tropical Freeze first began on the Wii U and while the sales of the title weren't fantastic on the older generation console the tide has changed with the titles re-release on the Nintendo Switch. 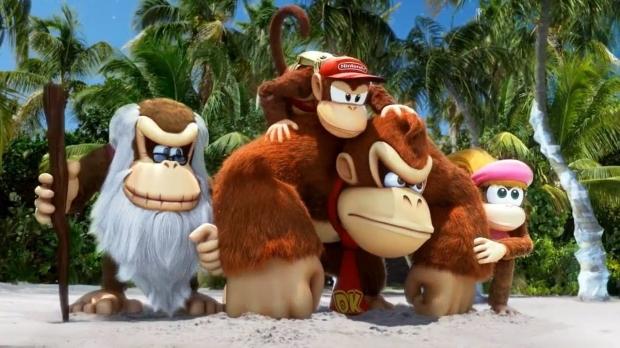 According to the sales charts by Dengeki Online, Donkey Kong Country: Tropical Freeze has sold a massive 90,000 copies in just the first week of release in Japan. This figure is almost three times the amount that was originally sold on the Wii U version of the game.