Starbound developer Chucklefish has released a trailer for their new upcoming title Eastward. The new trailer showcases the pixel art players will be enjoying as well as puzzles and some enemies.

For those that do not know about Eastward here is the description of the title that was released with the trailer. "Eastward is an adventure game for PC & Mac combining RPG elements, with a visual style inspired by 90s Japanese animation. As the world around falls to ruin, you play as hardworking digger John, who must guide a mysterious girl named Sam through dangerous decaying cities, inhabited by strange monsters, and even stranger people!"

To check out more information on Eastward, visit the official Eastward website here, or visit the Chucklefish YouTube Channel here. 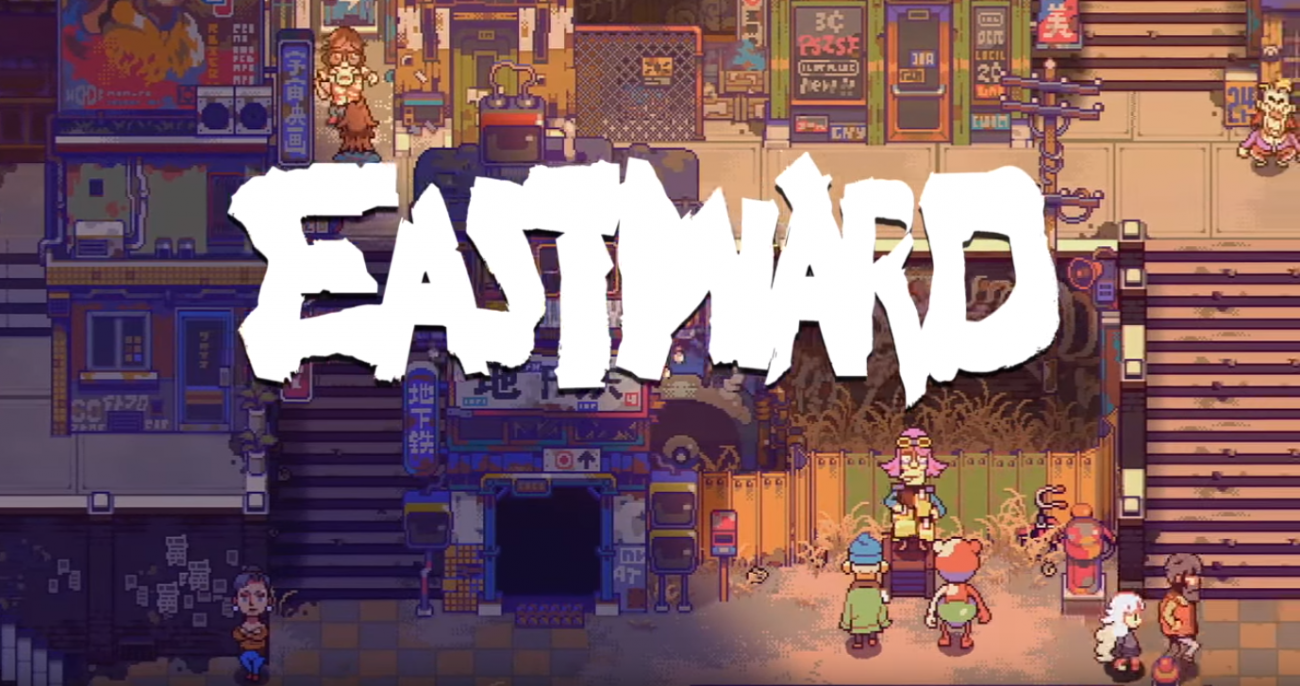