Rare has released a new Sea of Thieves trailer, this time the developer showcases the games community options that are designed to bring players together.

The trailer displays what players will have to do if they desire to create a crew and take to the high seas with a bunch of new players. Players will have the option of joining in on the Xbox One's Clubs, using the Looking for Group feature, Discord and the official forums.

Sea of Thieves is currently available for the Xbox One and PC, check out the games official forums here if you are interested in joining a crew. 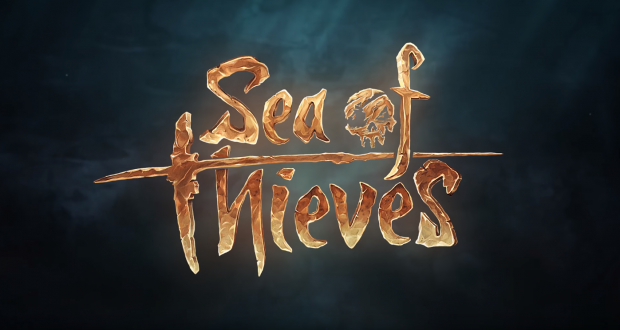