Nintendo's current acting president Tatsumi Kimishima will step down to hand off the position to a younger company executive. 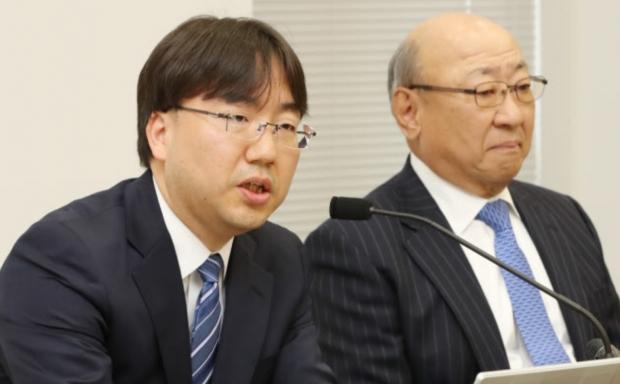 In an effort to better reach and understand a new generation of gamers, Nintendo President Tatsumi Kimishima will relinquish his position to 46-year-old Shuntaro Furukawa, Japanese website Nikkei reports. Mr. Furukawa has a long-standing 15-year history at Nintendo and helped plan out marketing for the Switch--a move that helped the console shift almost 18 million units to date.

Mr. Kimishima steps down on June 28, but will stay on in an advisory role, and Mr. Furukawa's appointment represents Nintendo's new shift towards younger management. Interestingly enough it appears Nintendo actually planned for Mr. Kimishima to be a temporary president until the Switch's hardware sales solidified, in which the mantle would pass to Mr. Furukawa.

It'll be interesting to see how this change affects Nintendo's continued success, but given the new president's background, this should be another big win for the House of Mario.