Early March during the Nintendo Direct we discovered that South Park: The Fractured But Whole was on its way to the Nintendo Switch, now the title has officially launched and Ubisoft are celebrating with a new trailer.

From the above trailer we can see two minutes of South Park: The Fractured But Whole running on the Nintendo Switch. Thanks to the games art style, players won't really be able to notice the visual downscales.

Also during the Nintendo Direct, it was revealed that the port will be coming with the titles DLC, unfortunately there has been no mention of the DLC as we were not given a release date with the launch. 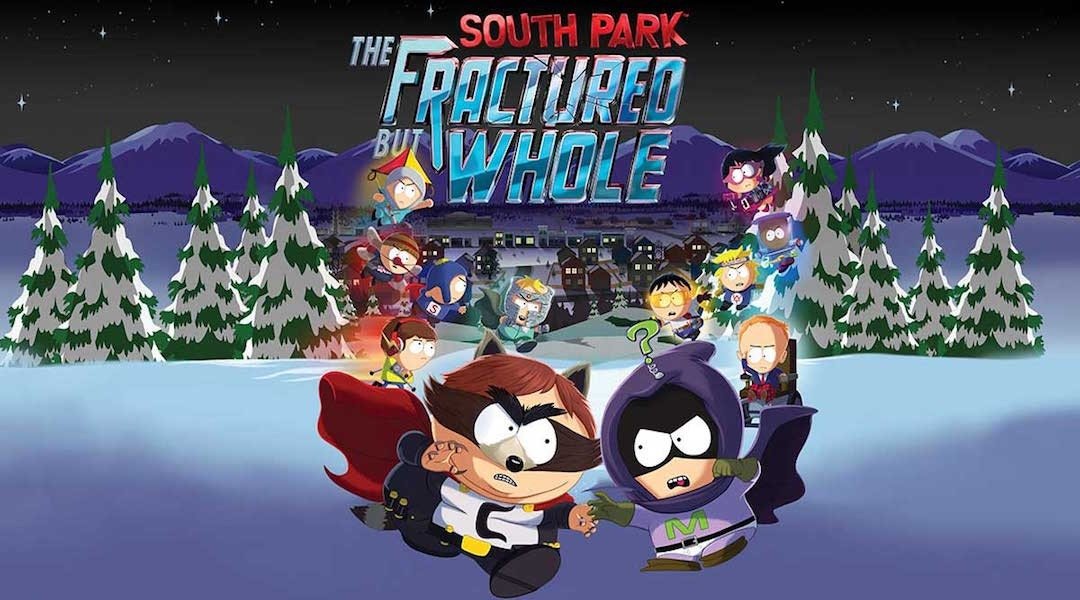