The largest shift for Battlegrounds is about to occur, with developer PUBG Corp. has announced the world's first global tournament for Battlegrounds, inviting 20 of the best PUBG teams in the world to compete in Berlin in July for a prize pool of $2 million. 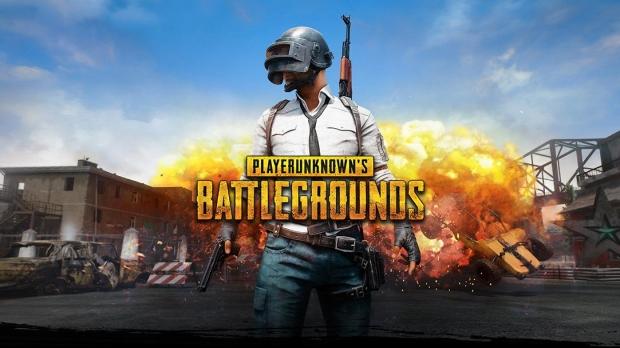 PUBG Corp. boss Chang Han Kim announced: "The team at PUBG Corp. is working tirelessly to ensure that the PUBG Global International exemplifies the pinnacle of PUBG competition and brings to life all of the excitement, tension, and exhilaration of the highest level of PUBG play, not only to the fans attending the PGI 2018, but also those watching at home".

The geographic split for the PUBG global tournament will be:

With a huge $2 million prize pool and 20 teams, this will be one of the most-watched PUBG events of all time.