I've been on holiday for the past week and didn't cover the purported specs on the GeForce GTX 1180 from WCCFTech, something I wanted to have the time to properly sit down and think about and then, write about... so here we go. 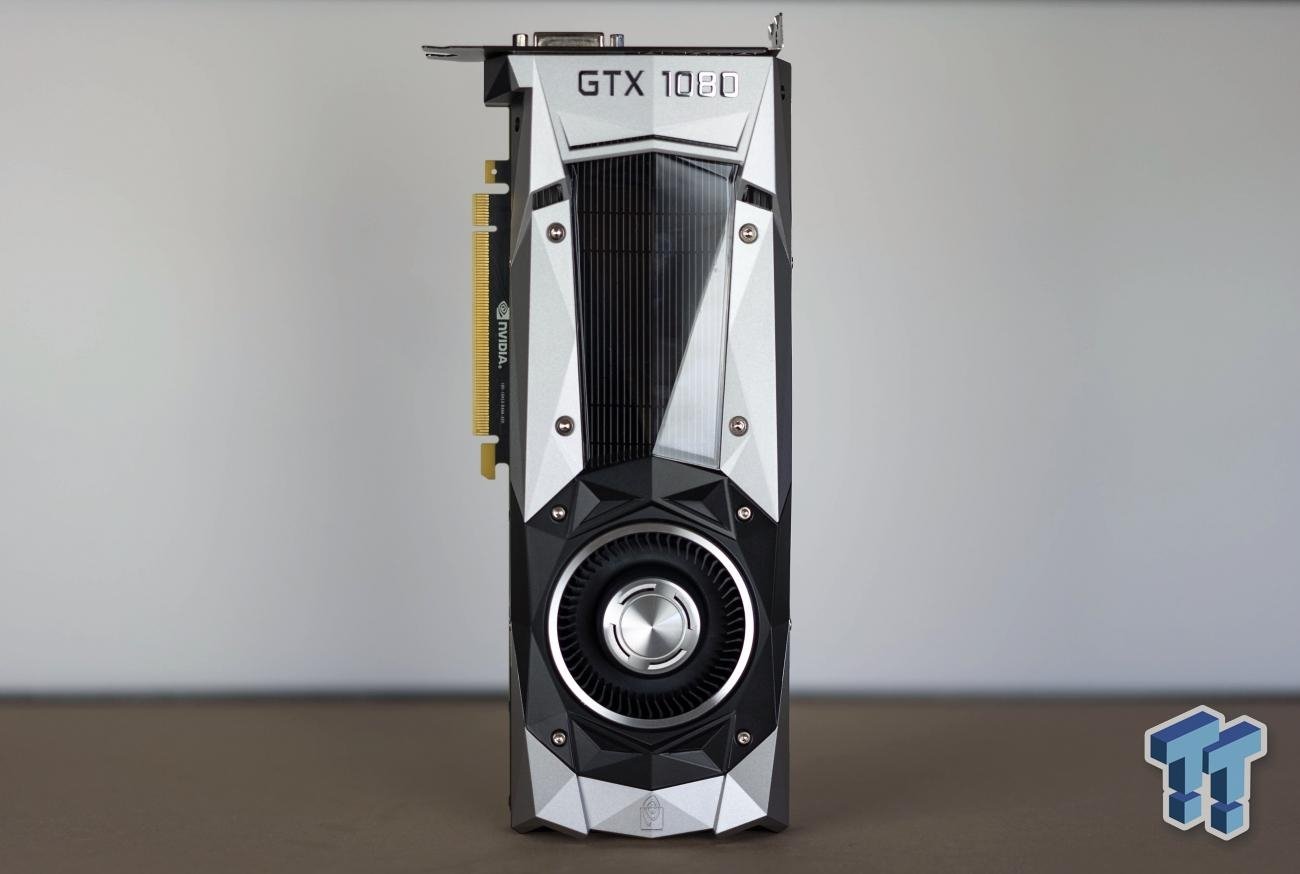 The site says "latest leaks, rumors and information provided" to them, without any names or proof, so this is all in the air. The site says the GeForce GTX 1180 will pack the unannounced Turing GPU architecture with the GT104 variant powering the GTX 1180, at up to 400mm2.

We can expect a July release window from NVIDIA and a launch price of around $699 if the "current rumors" that WCCFTech elude to are right.

Given these specs we can expect performance that will blow the TITAN Xp out of the water, a card that costs $1200. It will destroy the GTX 1080 Ti which are still over $1000 on Amazon right now.