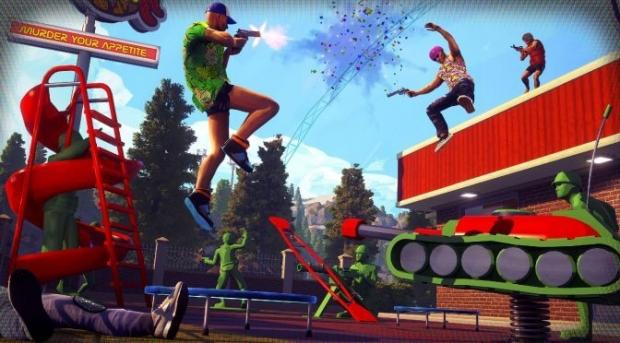 The patch notes released by Radical Heights details a ridiculous amount of improvements, I've pulled some of the important dot points from the patch notes: "*NEW WEAPON*: FAL Rifle, You can now dive through large glass windows, Added a quick melee option."

There is so much in this patch it is hard to deem what is worthy to mention. Something that is quite important though is that Boss Key Productions say that there will be "Performance improvements across the board!" which should result in "a good increase in FPS." If you are interested in reading the full patch notes, visit the offiical Radical Heights patch notes post here.