Kotaku has reported that a new BioShock title is currently under development, there was no additional information given on the title as it is said to be highly secretive. 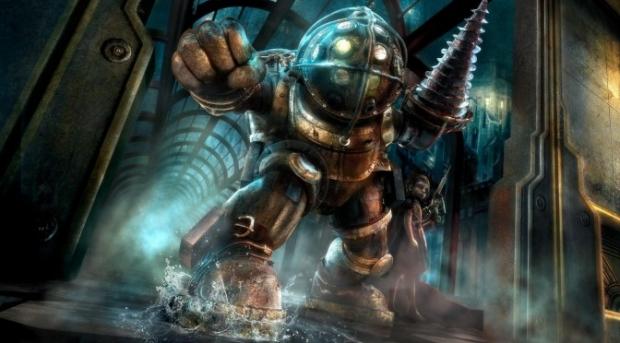 Jason Schreier, a reporter for Kotaku has said on his post that the next game for the BioShock series is at the moment under development in secret. The title is in-fact so secretive that and anonymous source said: "If anyone from Hangar 13 tried to strike up a conversation with them, they'd say, 'Oh, we can't really talk about it."

Officially nothing has been confirmed as of yet for a new BioShock title to be in development but for those that want to read the full post breakdown from Schreier and see what else is pieced together, check out his post here.