The new patch is going to be available on April 10th and will be available in co-op, four-player and solo. This update will also increase performance on AMD GPU's by 10%, to view to the full patch notes visit the official Ubisoft website here. 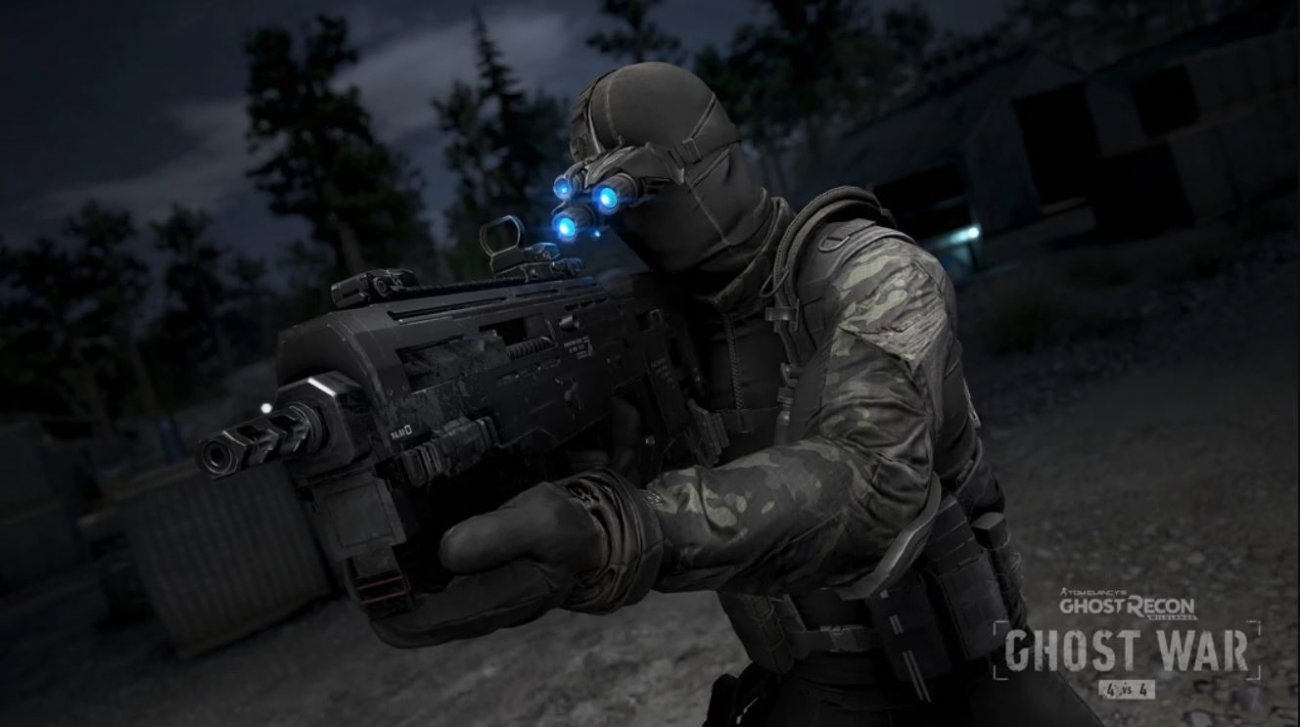