Klei Entertainment's 2013 release titled Don't Starve has been announced for the Nintendo Switch, it will be debuting with free DLC's this April.

Nintendo have released a trailer for the title on their YouTube channel, the trailer showcases the games DLC packages that will be featured. The DLC's that will be within the purchased package of the game are completely free and include "Reign of Giants" and "Shipwrecked."

Don't Starve the Nintendo Switch Edition is planned for release on the 12th of April, if you haven't already picked up the game before on a different platform I highly recommended you do on the Switch. Happy surviving! 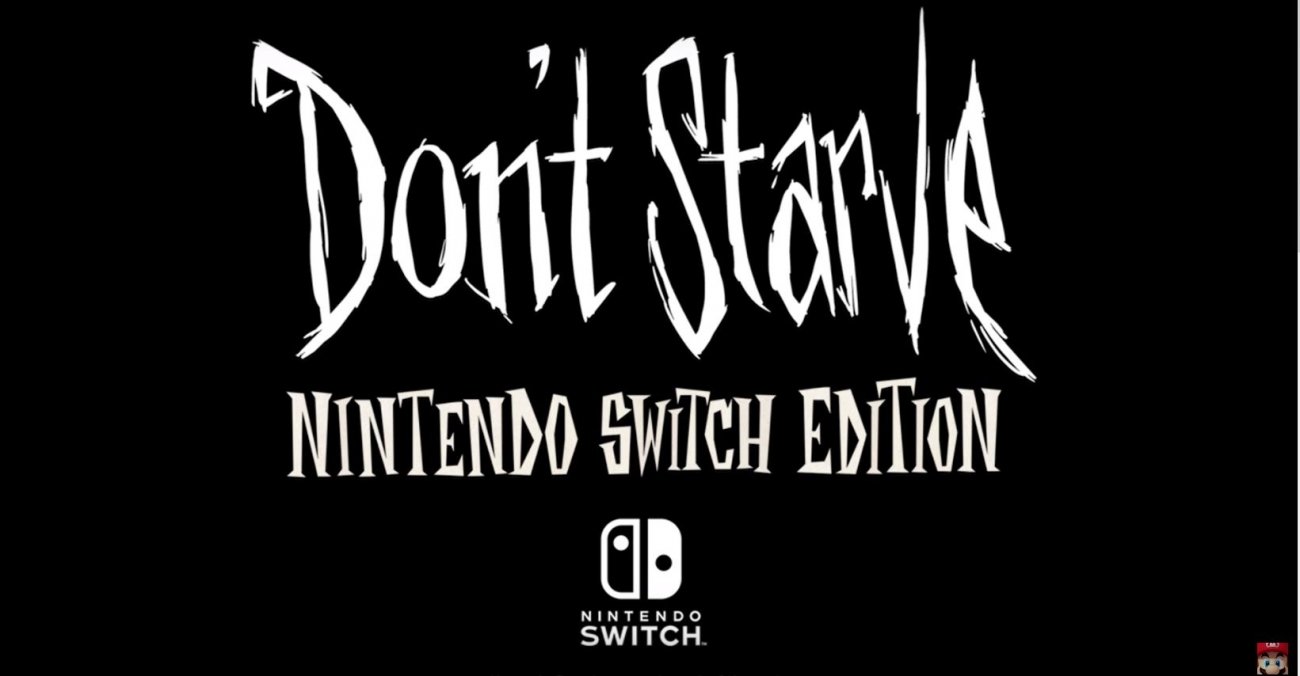