Awhile back we heard of the Spyro series being remastered on the PS4, now a leak has surfaced through an Amazon Mexico listing titled 'Spyro Reignited Trilogy.' 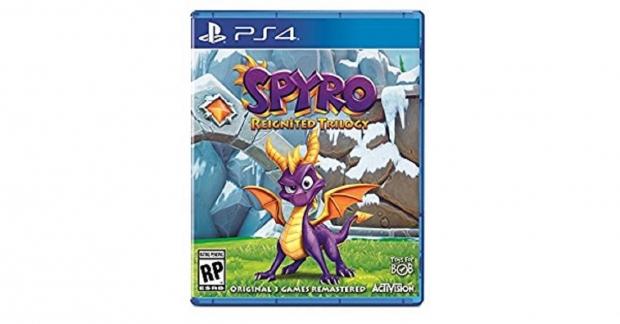 Spyro Reignited Trilogy will be published by Activision and is currently being developed by Toys for Bob. The trilogy will be featuring three different Spyro titles in HD, the games included will be: Spyro the Dragon, Spyro 2: Ripto's Rage! and Spyro: Year of the Dragon.