IO Interactive took to their blog on their website to celebrate the 20 year life-time of the company, within this blog post it was proudly said by IO Interactive that Hitman has reached 12 million players worldwide. 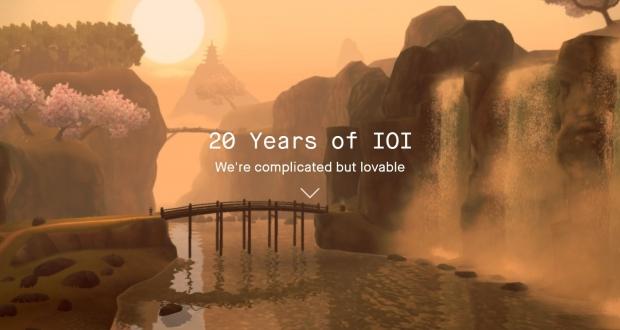 Back in 2017 Hitman only had 5 million players, in just 5 months the title has grown double that and is rocking a massive player-base of 12 million.

Here is what IO Interactive had to say about the recent achievement: "Back in 2015 when we announced HITMAN, we talked about building an expanding and evolving world of assassination. These numbers prove to us that we're pulling that off and we're inspired to continue creating content that our players will want to play and experience. Obviously, that number was helped by our Spring Pack, which was available for a limited time. This download allowed anyone to play Sapienza, the beautiful Italian coastaltown and one of the most highly-praised locations from HITMAN."