In a recent report from Digital Foundry, it has been discovered that Far Cry 5 runs at a smooth 30FPS at a native 4K resolution on the Xbox One X, meaning Far Cry 5 is one of the most optimized console games of all time.

Digital Foundry ran Far Cry 5 through their tests which resulted in the title being able sustain a solid 30FPS at 4K even when in the most frame-intensive situations.

The PS4 Pro was compared to this during the testing and Sony's console could muster a resolution of 2880x1620 at a consistent 30FPS, not quite matching the Xbox One X but still coming quite close. Both vanilla versions of the consoles were able to get Far Cry 5 to run at 30FPS at 1080p, for a more detailed breakdown of how Far Cry 5 runs check out the above video from Digital Foundry. 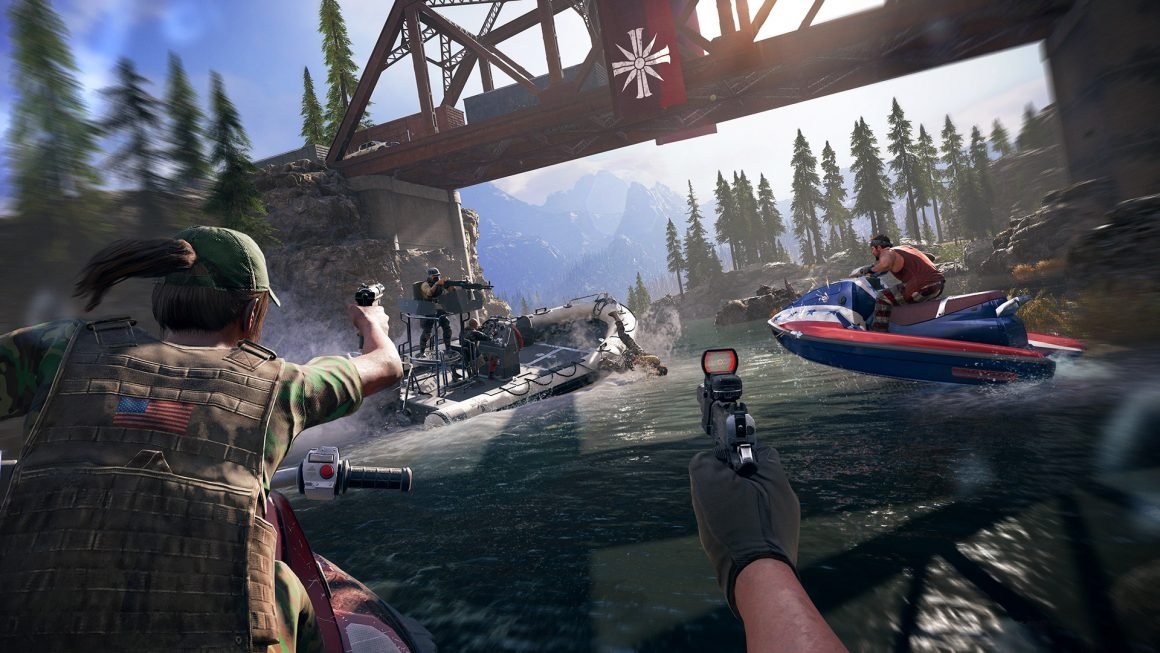