Some images have been unveiled by NVIDIA and PUBG Corp that show off a new map that is currently in development. 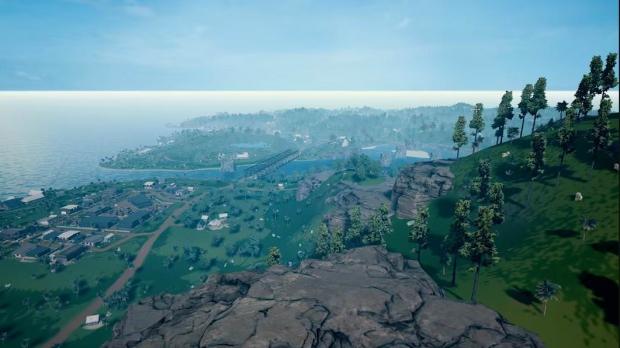 The new map features a 4 x 4 km area which will see shorter and faster paced games. The team over at PUBG Corp currently has plans to bring this new map to the test servers next month, they hope that bringing the map to players early will result in enough time to add the correct balancing fixes it will need for the live servers.

Check out the images below for a better look at the coming map. A side not when looking at the images is to keep in mind that the map is currently a work-in-progress, meaning that on release it will look much better than what is showcased here. 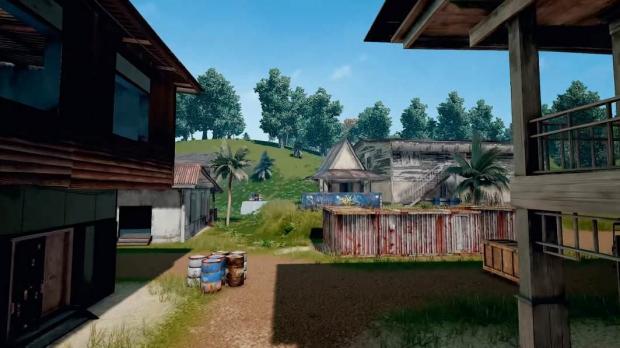 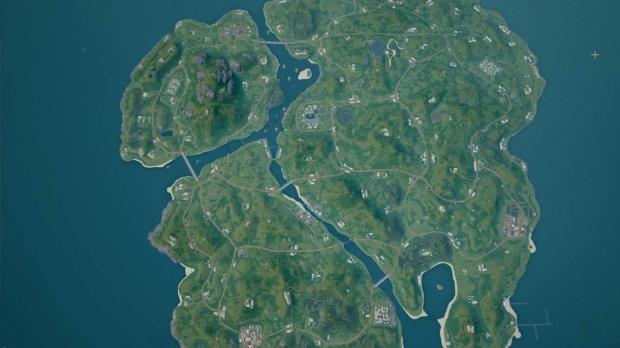 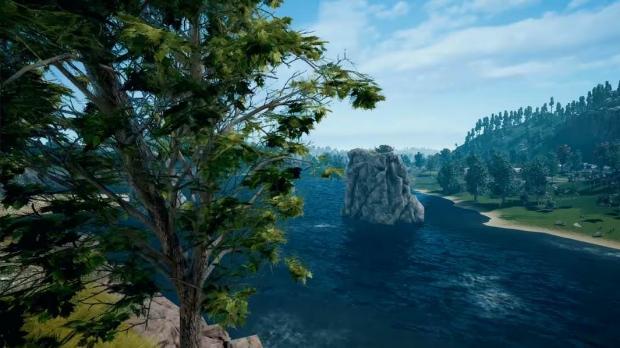 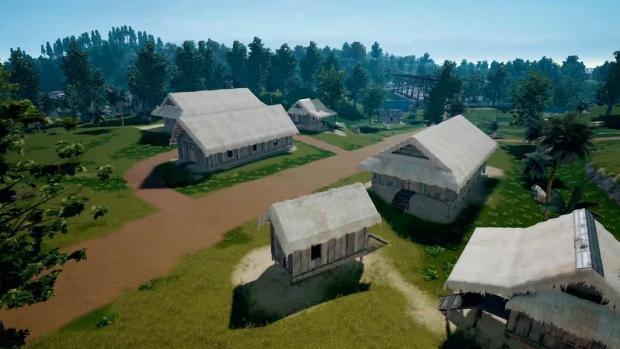