Nintendo has decided to gift their Nintendo Switch owners with a eShop sales in both Europe and North America. The sales range from games that are well known on the Switch to amazing indie titles. 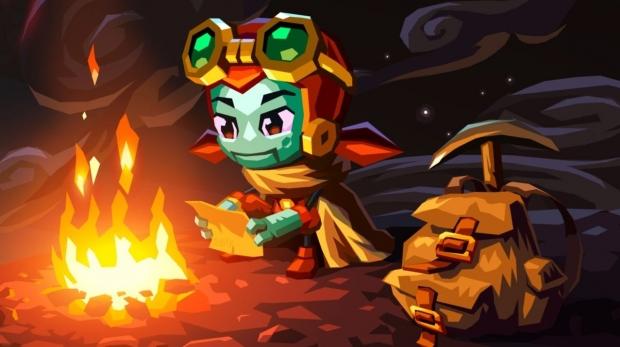 If you are interested in adding some new titles to your Nintendo Switch, you will be glad to know if you check the Nintendo eShop this week you will be bombarded with sales across the board.

A special thanks to Resetera user "Captain of Outer Space" for providing a full list of the titles that are on sale for not only the Nintendo Switch, but all other Nintendo eShop sale compatible products as well. Examples of some well known titles on sale are Rocket League, Steamworld Dig and Brawlout, check out the full list here.