SEGA and Creative Assembly have released their first trailer of their series that concentrates on more specific points in history, Total War Saga. The 'Thrones of Britannia' trailer shows that the Vikings are on their way.

Creative Assembly have also released a bunch of information regarding Thrones of Britannia, if players can achieve Fame, Conquest or Kingdom Victory they will face one of three foreign armies (Normans, Danes, or Norse) these armies will be out for blood. Players that defeat the foreign invaders will achieve Ultimate Victory.

The Civic Technology Tree and Military Technology Tree has also been revealed by Creative Assembly, check out the below images if you are interested in reading what is in store for the upcoming Total War Saga installment. 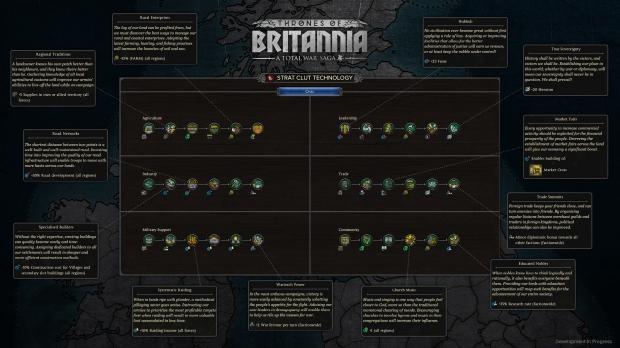 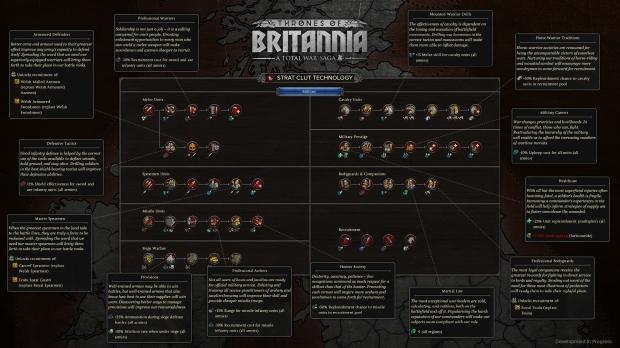