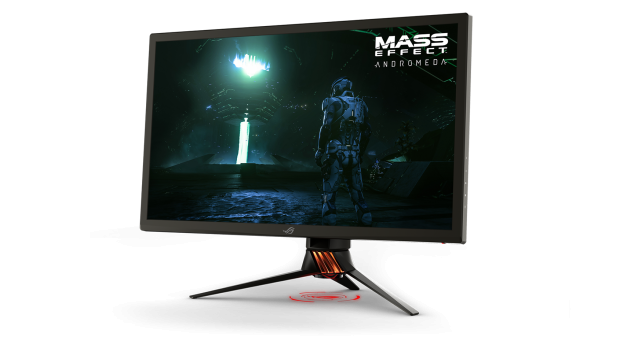 Well, a new report teases that we might see these new 4K 144Hz and 3440x1440 200Hz gaming displays from ASUS and Acer in Q3 2018, in the same period that NVIDIA is expected to throw its next-gen Turing GPU architecture into mass production. They will join NVIDIA's upcoming Big Format Gaming Display (BFGD) that will see 65-inch 4K 120Hz HDR TVs with G-Sync enter the living room.