Warframe is turning 5 years old and to celebrate the aging of the game the developer has announced that game has reached 38 million registered players. 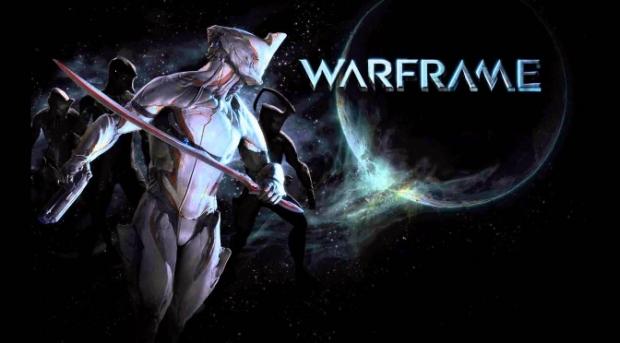 Warframe begun on March 21 2013, since then the title has grown exponentially, reaching a massive 38,083,936 million registered users.

A more impressive statistic coming from in-game, is that players have crafted a insane amount of Warframes - 52,972,344 Warframes and 234,766,197 weapons have been crafted.

Warframe Creative Director, Steve Sinclair has commented on the games overall success, here is what he had to say: "Can it really be five years? When we started Warframe it was a 750MB install with one level. We had no expectations it would endure even half as long. But you, our Tenno, showed up and guided us and gave us hell! With your support we've continued to grow and experiment and with your blessing we'll continue to do just that. There is still so much left to do... together. On behalf of the team here at Digital Extremes, thank you Tenno. See you at Tennocon!"