Bethesda's development studio expands outside of Maryland and Montreal with a new Austin-based sister branch. 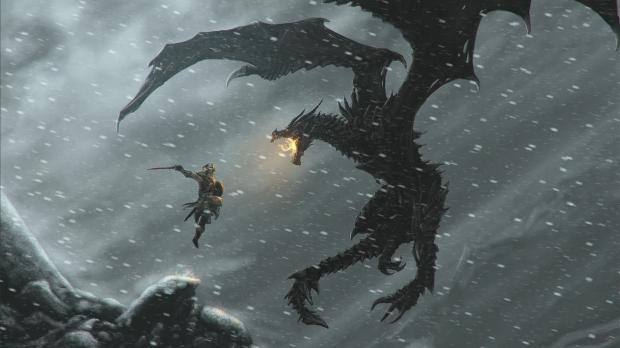 We've known for a long time that Bethesda Game Studios is working on "two big and crazy projects" that are "totally different" than anything they've done before, and that The Elder Scrolls VI will indeed happen (just not for a long time). So it shouldn't come as a surprise that the developer is growing its ranks so it can fashion these ideas into actual tangible games.

"As the vision, scale and ambitions for our games continue to grow, so does Bethesda Game Studios," Todd Howard said in a press release. "We've had the pleasure to know the talented developers at BattleCry and knew we could do great things together."

Doug Mellencamp, who will helm the Austin studio, said that BGS is currently working on "some of the industry's most exciting new games."

"We're excited to join Bethesda Game Studios and look forward to working together on some of the industry's most exciting new games. Austin's incredible game development scene and talent will also allow us to push our games further than fans have imagined."

So when will The Elder Scrolls VI release? Not until those two new big and crazy projects are out, so maybe in about 2023 or thereabouts.