Black Ops 4 is indeed happening (go figure!) and Activision has secured a Fall release date for its big new Call of Duty shooter. 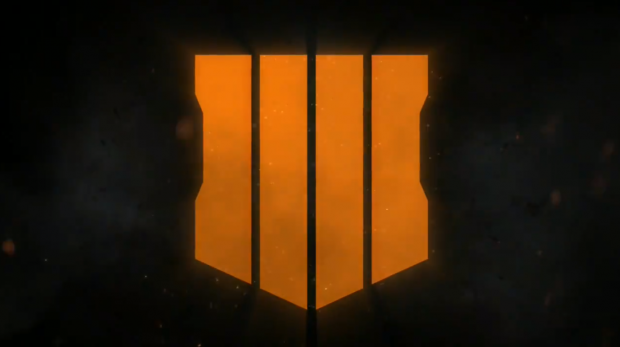 In a recent press release, Activision shows it's extremely confident in Treyarch's new Black Ops game. The publisher says Call of Duty: Black Ops 4 (or Black Ops ]II[) will "revolutionize the top-selling Call of Duty series in history" with a "game-changing experience."

Treyarch will reveal full details about the game on Thursday, May 17 in a special showcase ahead of E3 2018, and Black Ops 4 will release Friday, October 12, 2018 on PS4, Xbox One and PC. This will secure Black Ops 4 ahead of the critical holiday sales period and coincide with Activision-Blizzard's fourth quarter earnings.

"Black Ops is back! In what represents a game-changing experience, Call of Duty®: Black Ops 4 will revolutionize the top-selling series in Call of Duty® history when it launches worldwide on Friday, October 12 for the PlayStation 4, Xbox One and PC. Call of Duty fans can tune in Thursday, May 17, when publisher Activision, a wholly owned subsidiary of Activision Blizzard (NASDAQ: ATVI), and award-winning developer Treyarch host the community reveal to a worldwide audience," reads the press release.